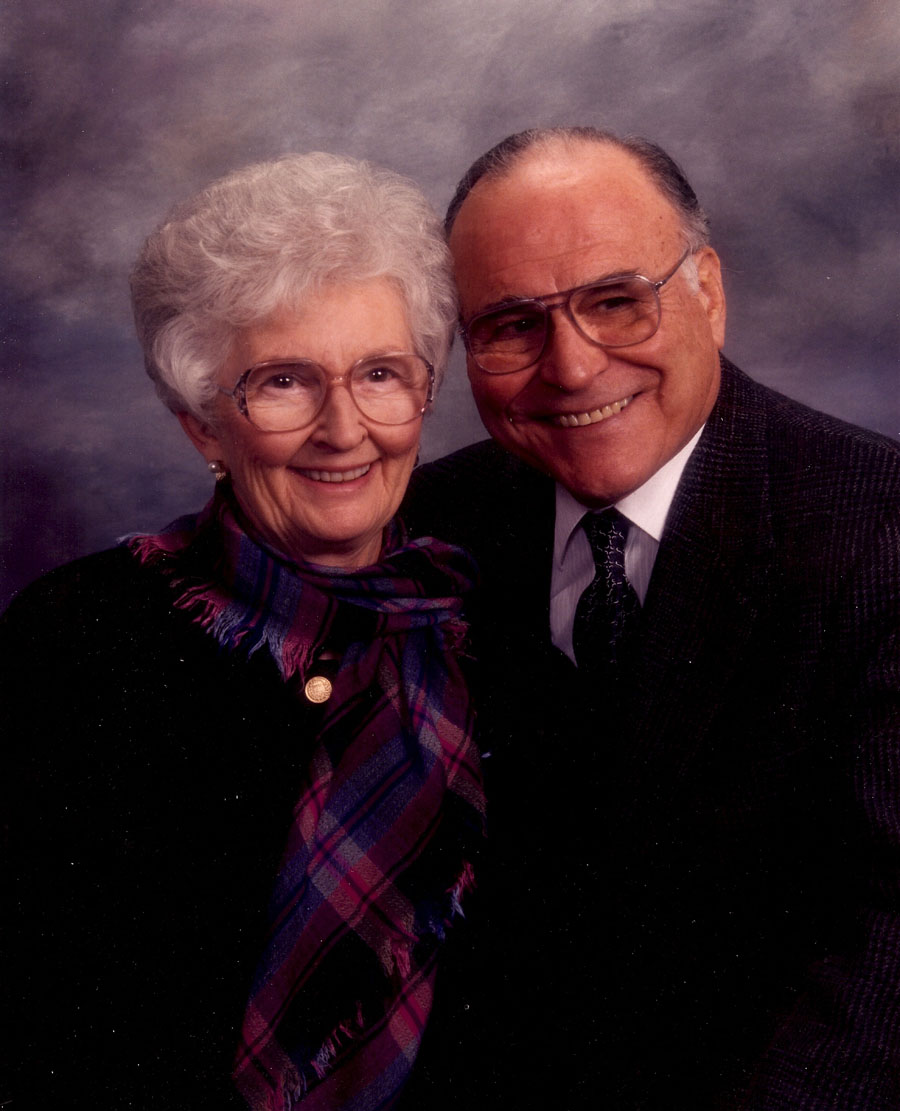 It took thirty years for Aldo and Peggie Notarianni to collect the 3,000 plus items of U.S. presidential campaign memorabilia. Their first acquisition was a delegate’s ribbon from the first Democratic convention held in Denver in 1908. They spotted the item in an antique shop close to their house, but from then on their expeditions began to cover the rest of the United States.

Originally housed in their home, the collection was donated to Regis University and moved over the summer of 2004 to cases built for it in the Dayton Memorial Library.

Aldo Notarianni, a life-long resident of Denver, graduated from Regis High School in 1942 and Regis University in 1945. The Catholic community sent him to the University of Denver to get his law degree, which he completed in 1948. In 1950, he opened his own practice.

Both Aldo and Peggie have been generous philanthropists to Regis University and to the community, embodying the Ignatian  spirit of service to others.