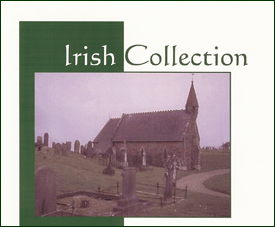 The Northern Ireland Conflict, also known as the Troubles, was a violent conflict between Protestant unionists and Roman Catholic nationalists in Northern Ireland between 1968 and 1998. By the late 1960’s frustrations from the Irish Catholic community in Northern Ireland due to discrimination and unfair treatment from the Protestants, evolved into a civil rights movement. On October 5th, 1968 civil rights protestors were cut off, attacked, and beaten by police from the Royal Ulster Constabulary (RUC), a largely Protestant police force. This event is considered the beginning of the Troubles in Northern Ireland. Tensions continued to grow throughout Northern Ireland which resulted in protests, riots, car bombings, revenge killings, and civil unrest. The violence and tension would continue for another thirty years, until a political solution was agreed upon in the late 1990’s. In 1998, a political agreement was made known as the Good Friday Agreement, which restored self-government to Northern Ireland and created the groundwork for political power-sharing between the two groups.

The materials within this collection document some of the efforts to restore peace and economic development to Northern Ireland made by non-profit organizations, businesses, politicians, and concerned citizens in both Ireland and the United States.

The collection was assembled by Thomas J. Tracy, and reflects his participation through funding and contacts, in bringing Irish issues to a level of greater understanding.