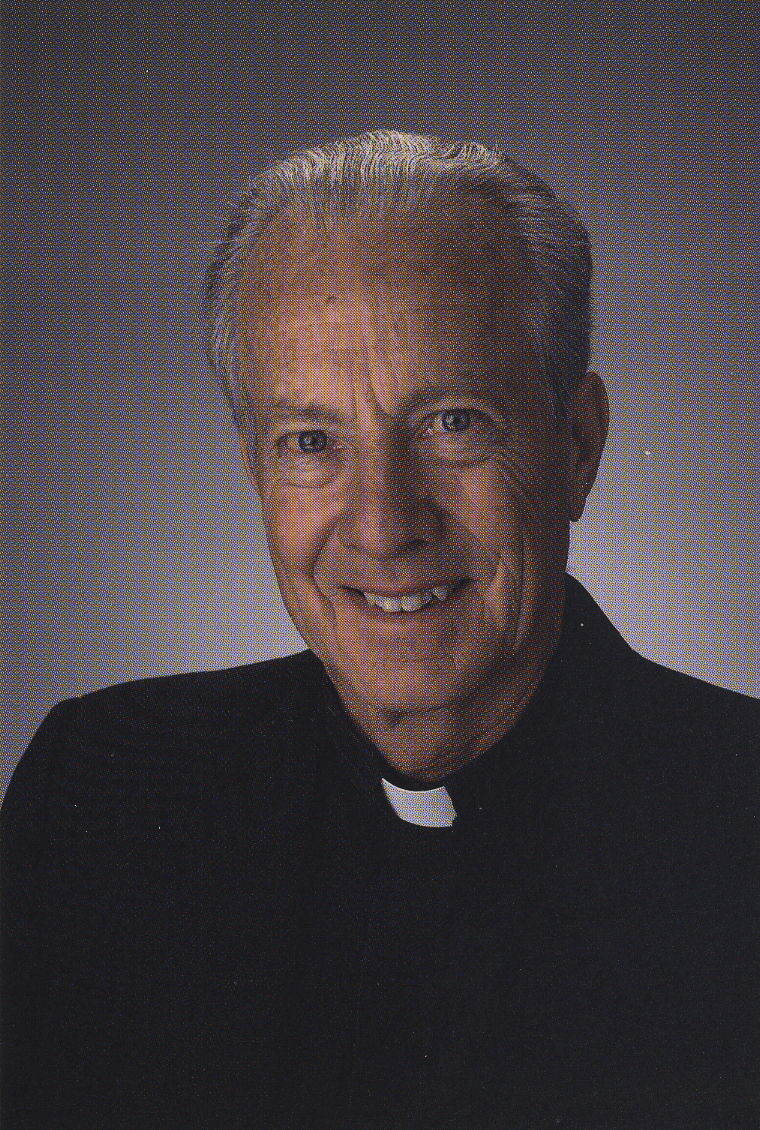 The materials in the Thomas J. Steele, S.J. Collection include his papers, his published articles and books, his artwork, and his  Native American Collection.

Thomas J. Steele Papers: These materials include Steele’s personal records for rank and tenure; photographs both of his family and friends, as well as photographs taken by Steele for his publications; manuscripts of both published and unpublished writings; unpublished manuscripts by Fr. B.A.Schiffini, a Jesuit priest who worked in the New Mexico Mission from 1883 -1913, presumably the topic of a future project by Steele; and lastly, reprints of articles by other writers Steele used for his own research.

Published articles and books by Thomas J. Steele: Although some publications are unavailable, over ninety books and articles have been collected, inventoried, and archived in the Special Collections of Regis University.

Regis Native American Collection: The culture of the southwest was often the primary subject of Steele’s writing and collecting. The core of this Native American collection, however, began with pottery acquired by Armand W. Forstall, S.J., although no records specifically itemize these pieces. Beginning in the 1970s, Steele added more pottery, as well as some newer pieces by potters reviving the aesthetic traditions of their pueblos. He also expanded the collection to contain additional items of native culture, such as blankets, arrow heads, moccasins, sand paintings, a cradleboard, jewelry and more. Because only guesswork can identify which of the 193 items were contributed by each of these two Jesuits, the entire collection is inventoried as the Regis Native American Collection.