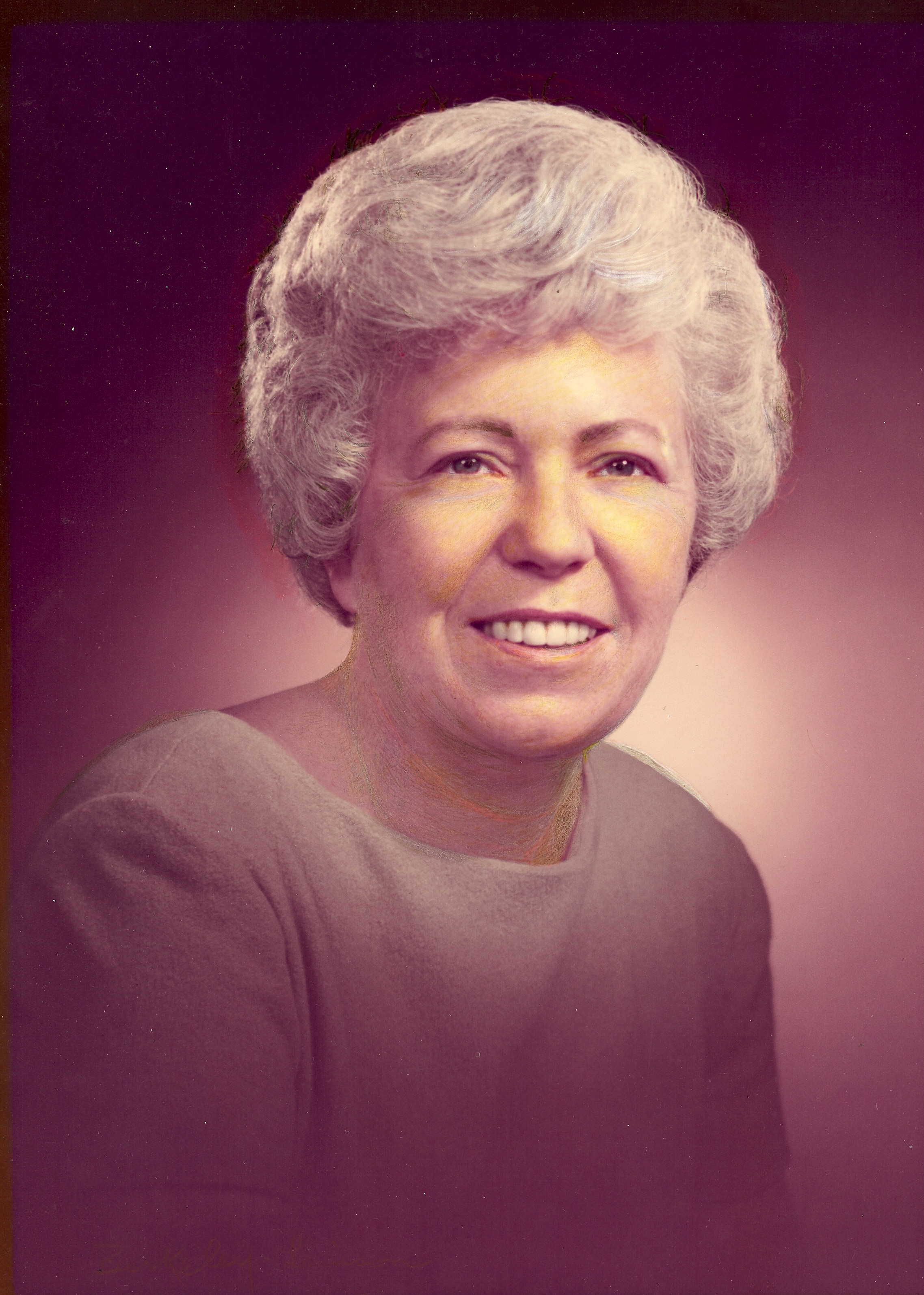 Doris M. Drury was born in Louisville, KY in 1929. She received both her master’s degree and PH. D in economics from Indiana University at Bloomington, IN. In 1963, she moved to Denver, CO and became an associate professor in economics at the University of Denver.

Throughout her life, Drury opened doors for many women in the professional world, especially in the fields of economics and banking. She became the first full time female professor at the University of Denver in 1965, and was the chair of the Economics Department from 1972-1979. From 1979-1980, she served on the board of Directors of the Federal Reserve Bank in Denver and in 1980 became the first female chair of the Federal Reserve Bank of Kansas City, MO.

Drury was a founding director of the Women’s Bank in Denver, CO in 1978 which gave women access to credit without the co-signature of their father or husband. In 1980, Drury was a founder of the Denver Exchange as the chair of a seven-woman board.

From 1989 until her retirement in 1997, Drury was executive director of the Master of Business Administration Program at Regis University. She taught at Regis University as the John J. Sullivan Professor of Free Enterprise Economics. Doris M. Drury died on March 16th, 1999.