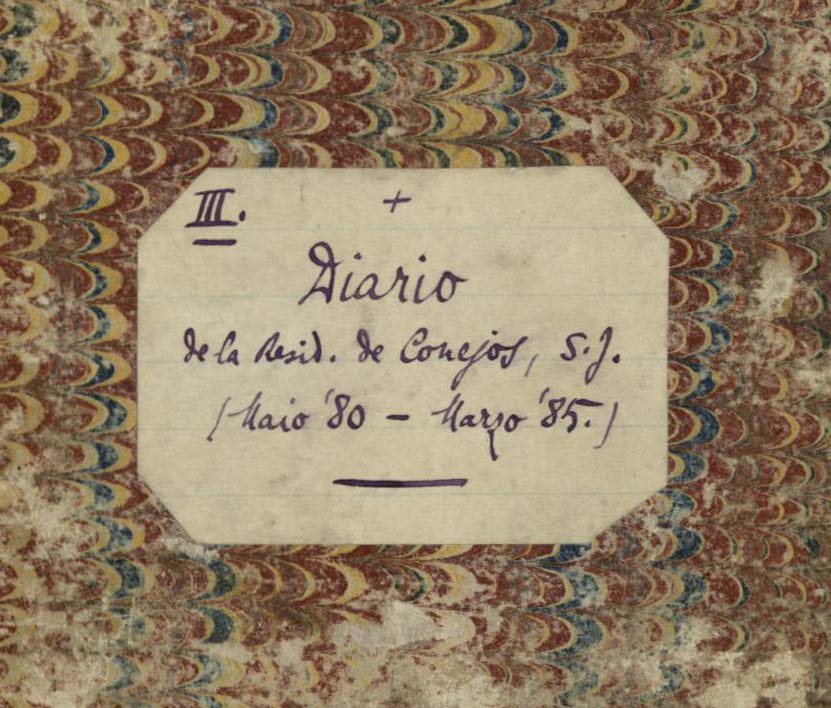 The Jesuits belong to an apostolic religious community of the Catholic Church known as the Society of Jesus. They are grounded in their love for Christ and follow the spiritual vision of their founder, St. Ignatius of Loyola, to help others and seek God in all things. The Jesuits have been involved in missionary work in 112 nations across the world. They are known for their educational, missionary, and charitable works.

In 1877, a group of Italian Jesuits established a small college in Las Vegas, New Mexico named Las Vegas College. The Jesuits taught there until 1884 when the Bishop of Denver, Bishop Machebeuf, invited the Jesuits to create a college in Morrison, Colorado. The college created in Morrison, Colorado was named the Sacred Heart College and operated for three years until John Brisben Walker, a Jesuit-educated man, gifted the Jesuits land for their institution. As a result of this gift, the Las Vegas College and the Sacred Heart College merged into one and became the College of the Sacred Heart.  This college eventually evolved into what is Regis University today.