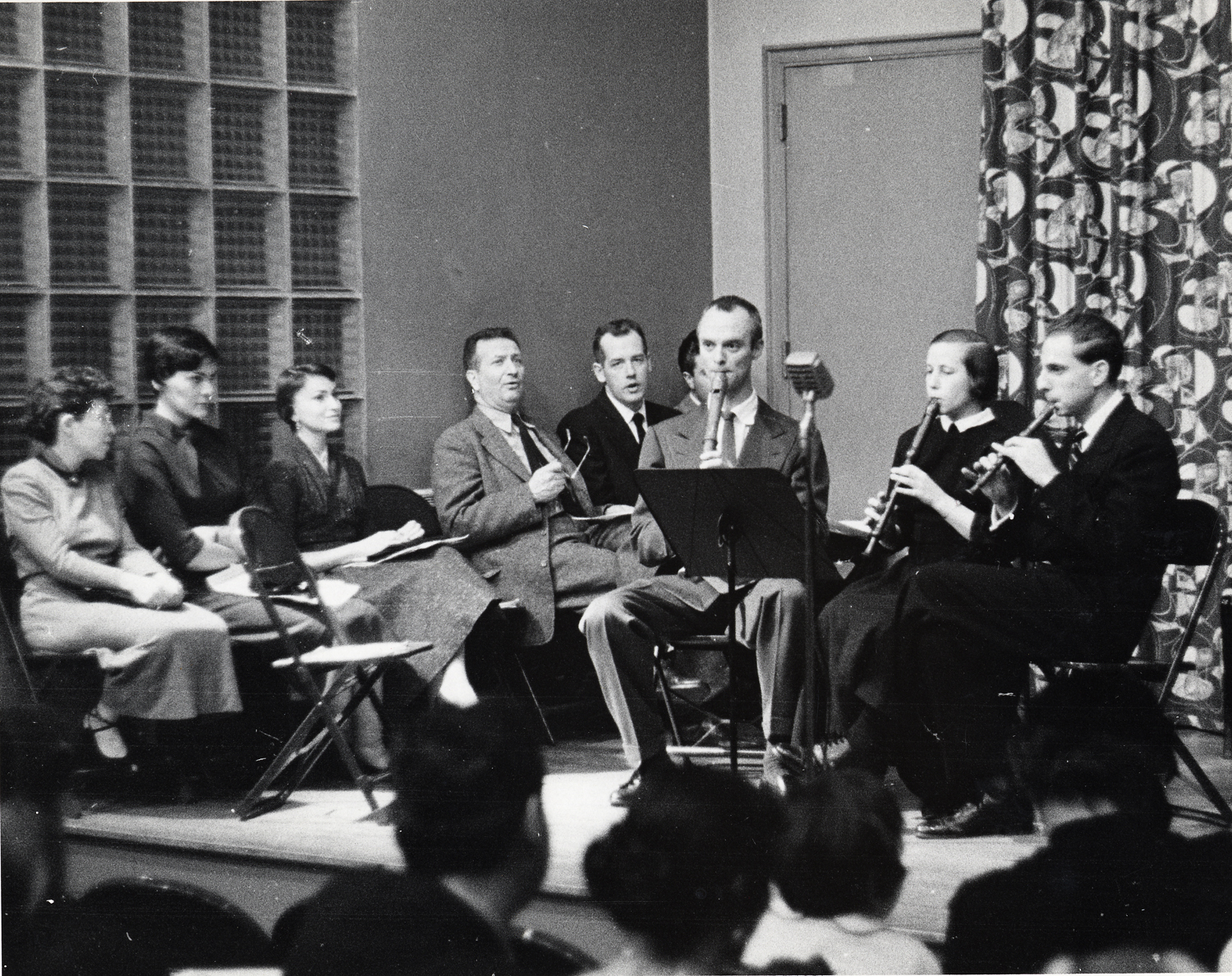 Katz worked as music teacher, composer, and music critic in Germany until 1938, when he was forced into hiding by the Nazis. Katz was soon arrested and sent to Dachau concentration camp, where he was released along with other prisoners, under the stipulation that they left Germany immediately. In 1939, Katz fled Nazi Germany to England with his daughter, Hanna. During World War II he played concerts in England and taught music in public school in Shropshire, England. Katz maintained a long friendship with German composer Carl Orff throughout is life, despite Orff’s involvement with German National Socialism and the Nazi Party.

In 1943 Katz left England and emigrated to the United States with his daughter and second wife, Hannah Labus. In the same year, Katz became the music director of the American Recorder Society. He taught at the New York College of Music from 1944 to 1959 and eventually became the chairman of the Composition Department. He also taught at the City College of New York and the New School for Social Research. In 1947 he reorganized the American Recorder Society and remained its music director until 1959, when he moved to Santa Barbara, California. Katz continued to work, and teach at the Santa Barbara City College until he died on July 30th, 1973.