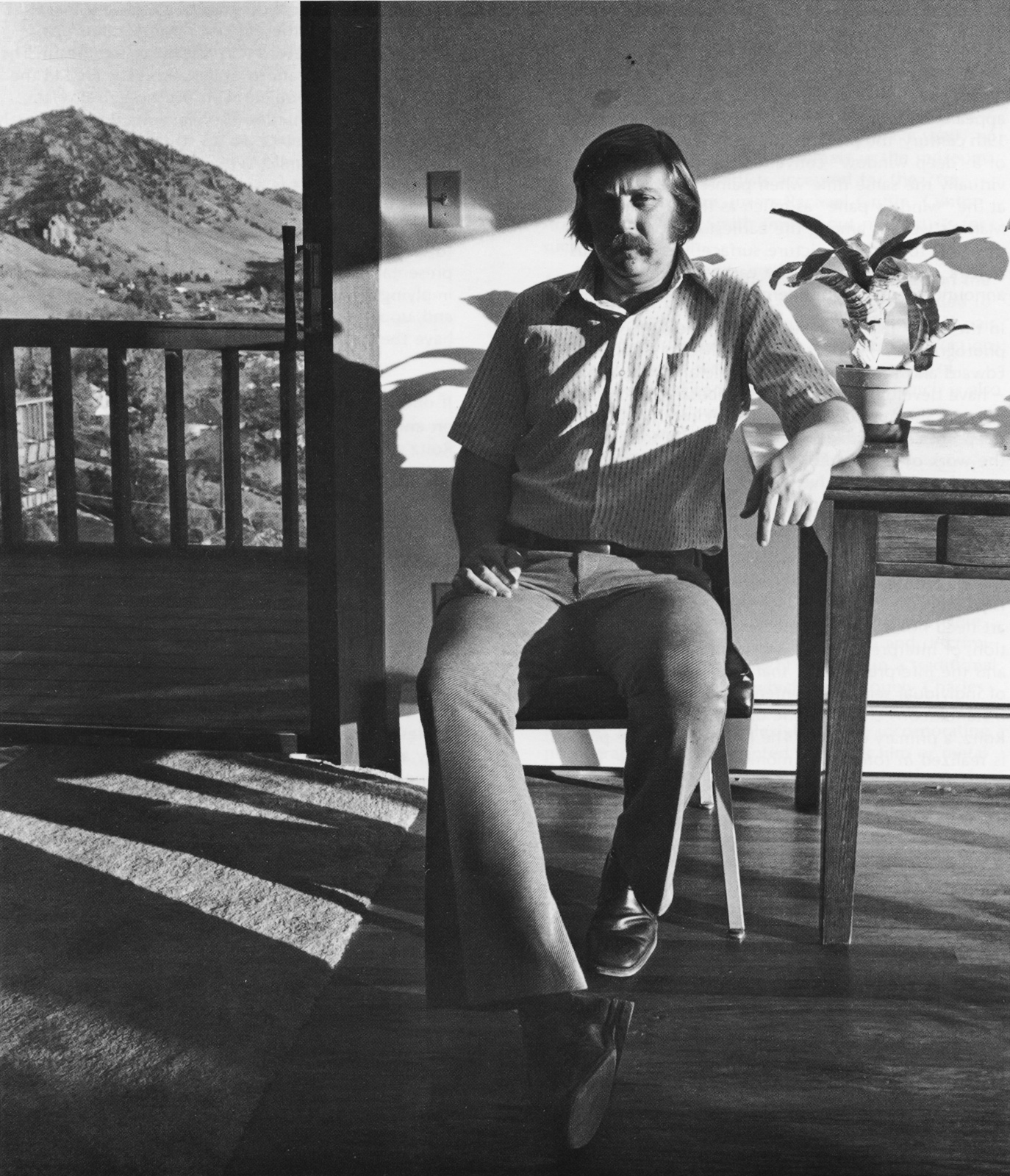 Charles J. Roitz was a prolific artist and photographer whose art has been collected by museums such as the Museum of Modern Art, the George Eastman House, and the Denver Art Museum. Many of Roitz’s pieces were published in both national and international magazines, including Art in America.

Charles J. Roitz was born February 3rd, 1935 in Trinidad, Colorado. He attended Holy Trinity Catholic School, enlisted in the United States Navy after high school, and graduated from Regis University in 1961. He later moved to California where he received a master’s degree in 1966 from San Francisco State University. After receiving his master’s degree Roitz moved back to Colorado where he founded the photography department at the University of Colorado in Boulder, Colorado.