The Vatican Stamp Collection is presented in 5 ring-binders [Books 1 – 5] published by two companies which sequentially offer a complete set of stamps from 1929 – 2014.

White Ace, the Washington Press, NJ. presents stamps from 2004 through 2014

The change in publishers occurs in the 4th ring-binder and the pagination jumps from page 206 to 244. This is only a gap in page numbers; the set remains chronologically complete.

The collection begins in 1929 with stamps recognized as valid postage and issued solely by the Vatican City. The subject matter on the stamps is diverse, such as human concerns of war, disease, and poverty, as well as celebrations of genius and the natural environment.

Of course, many stamps focus on the Catholic Church - its history, saints, popes, and martyrs, as well as many as artworks owned by the Vatican [paintings, sculptures, parks, and architecture.] 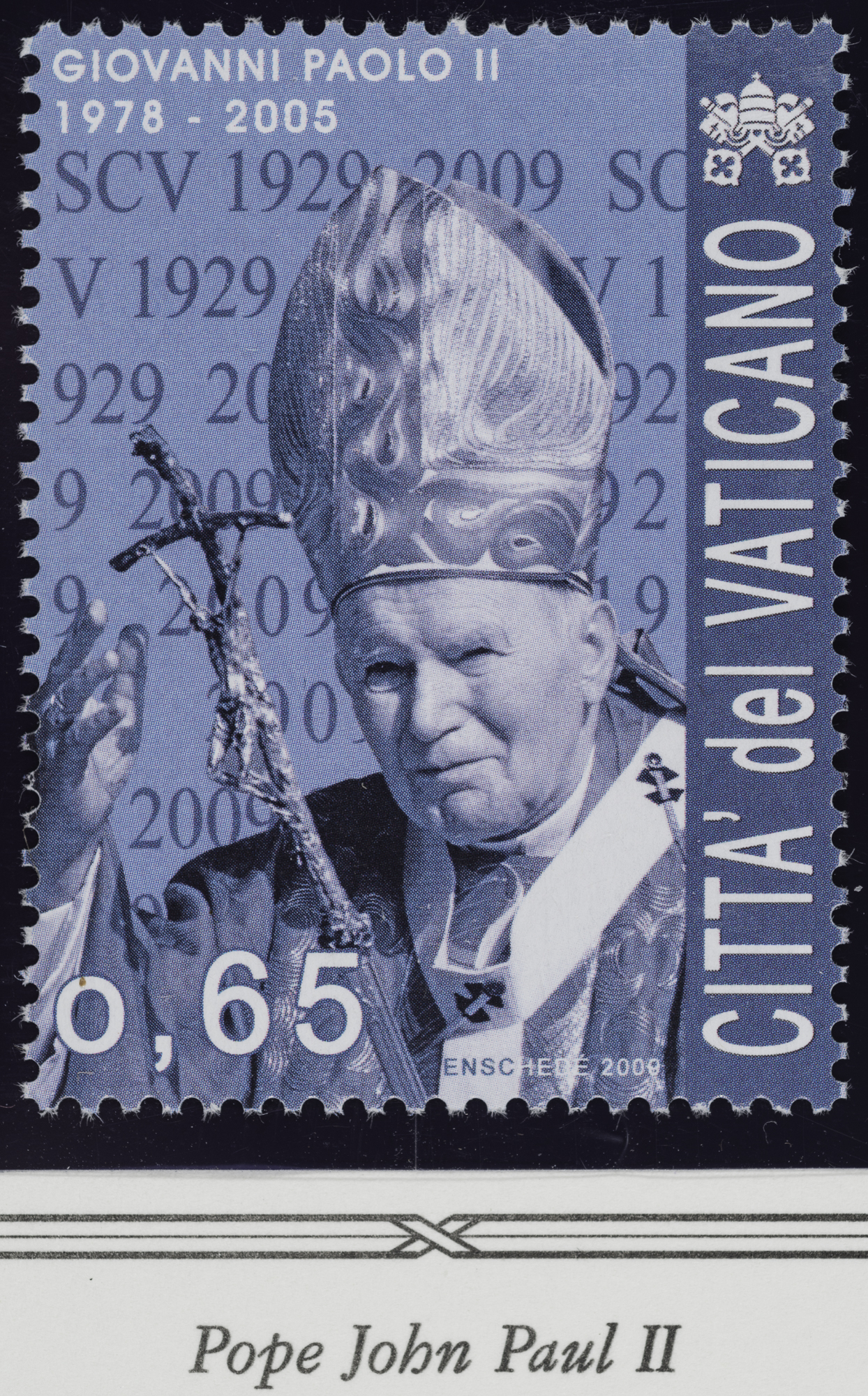 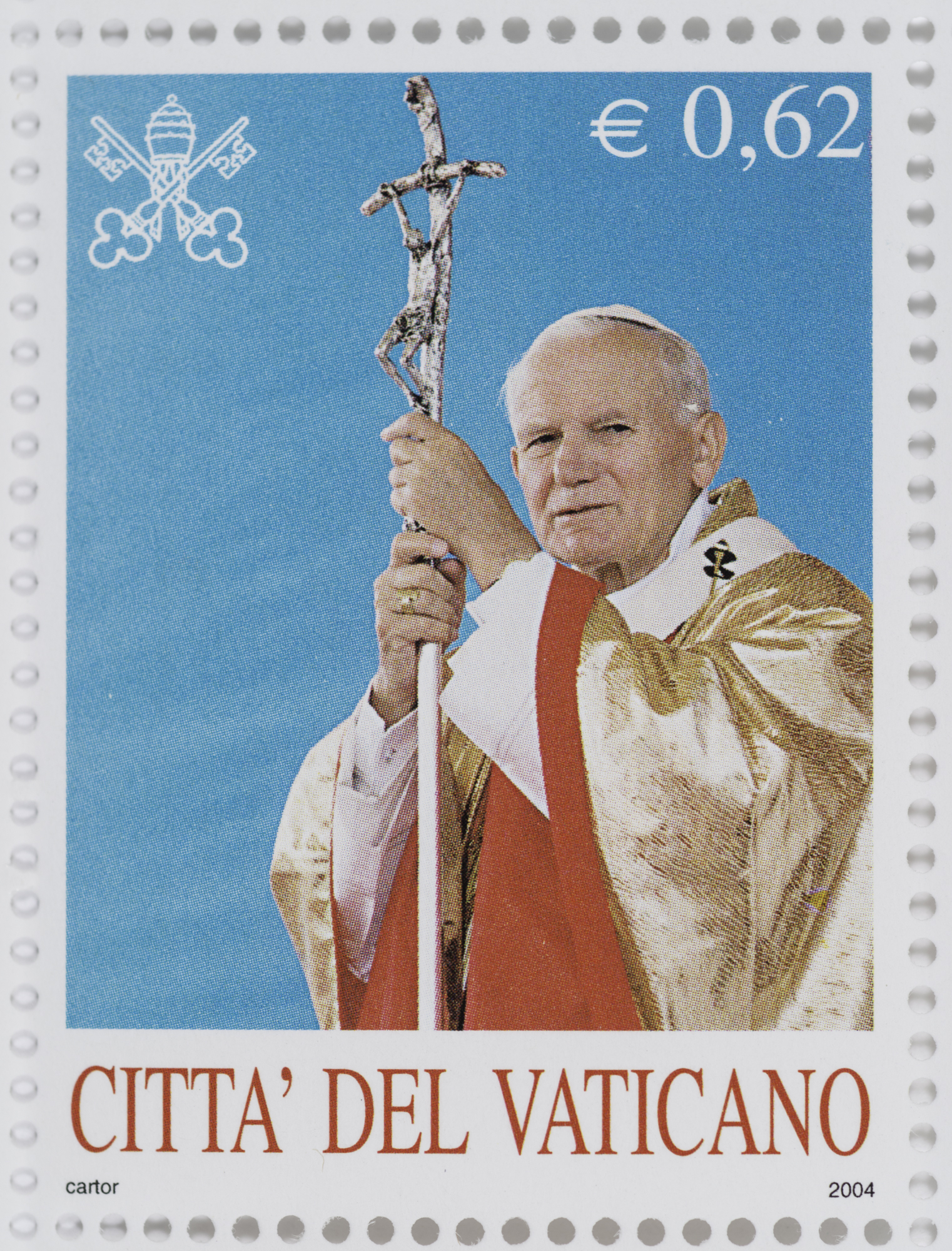 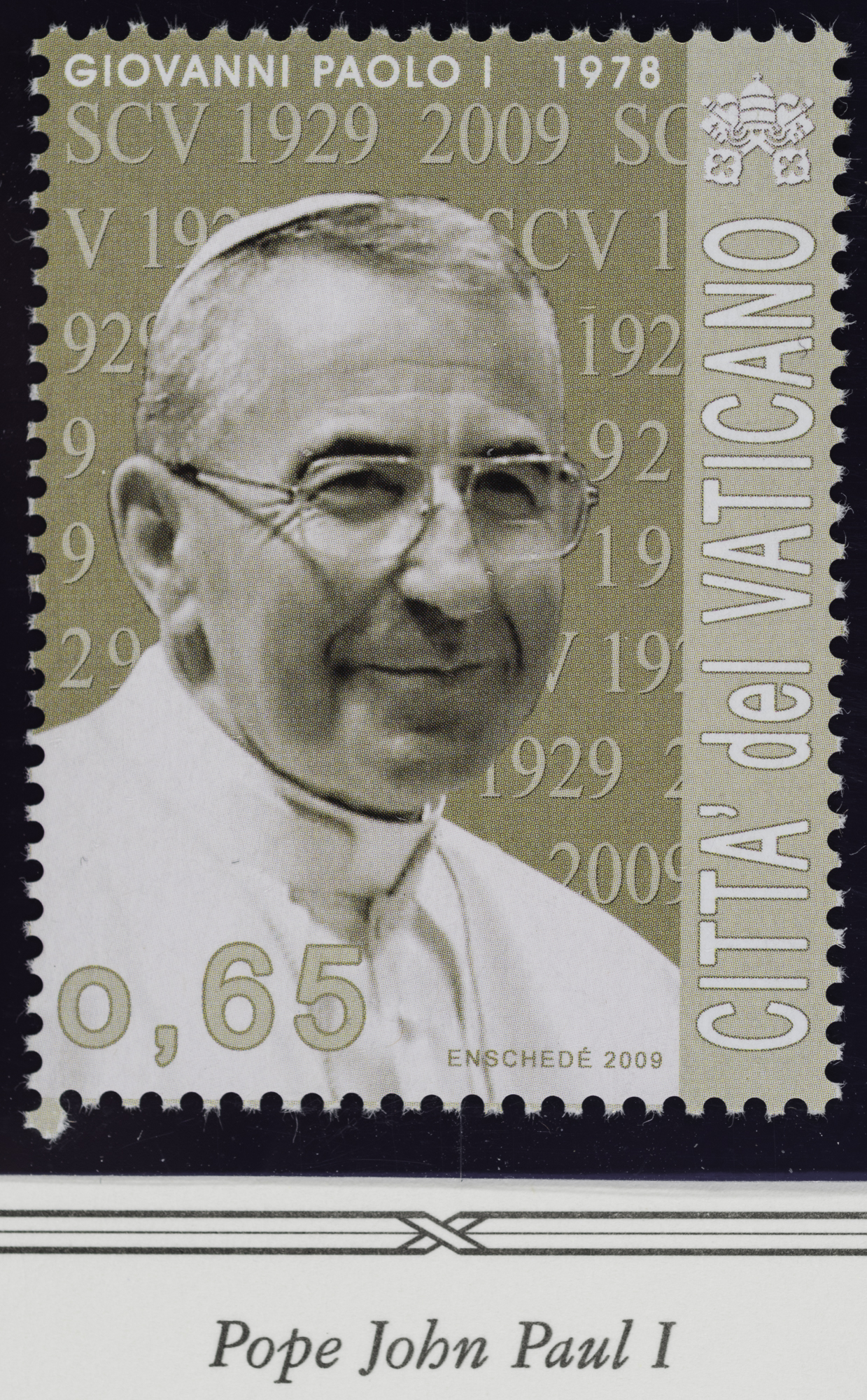 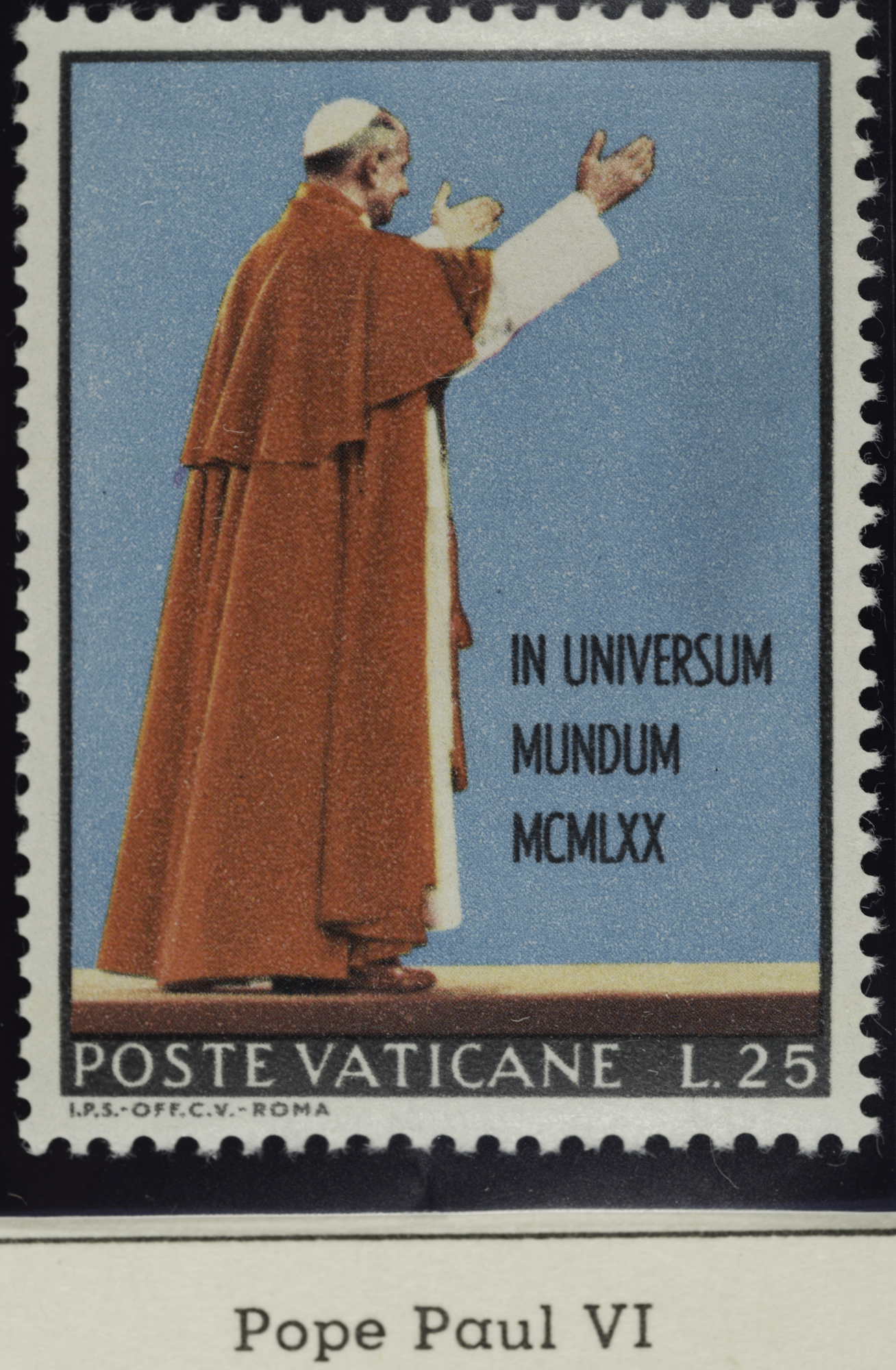 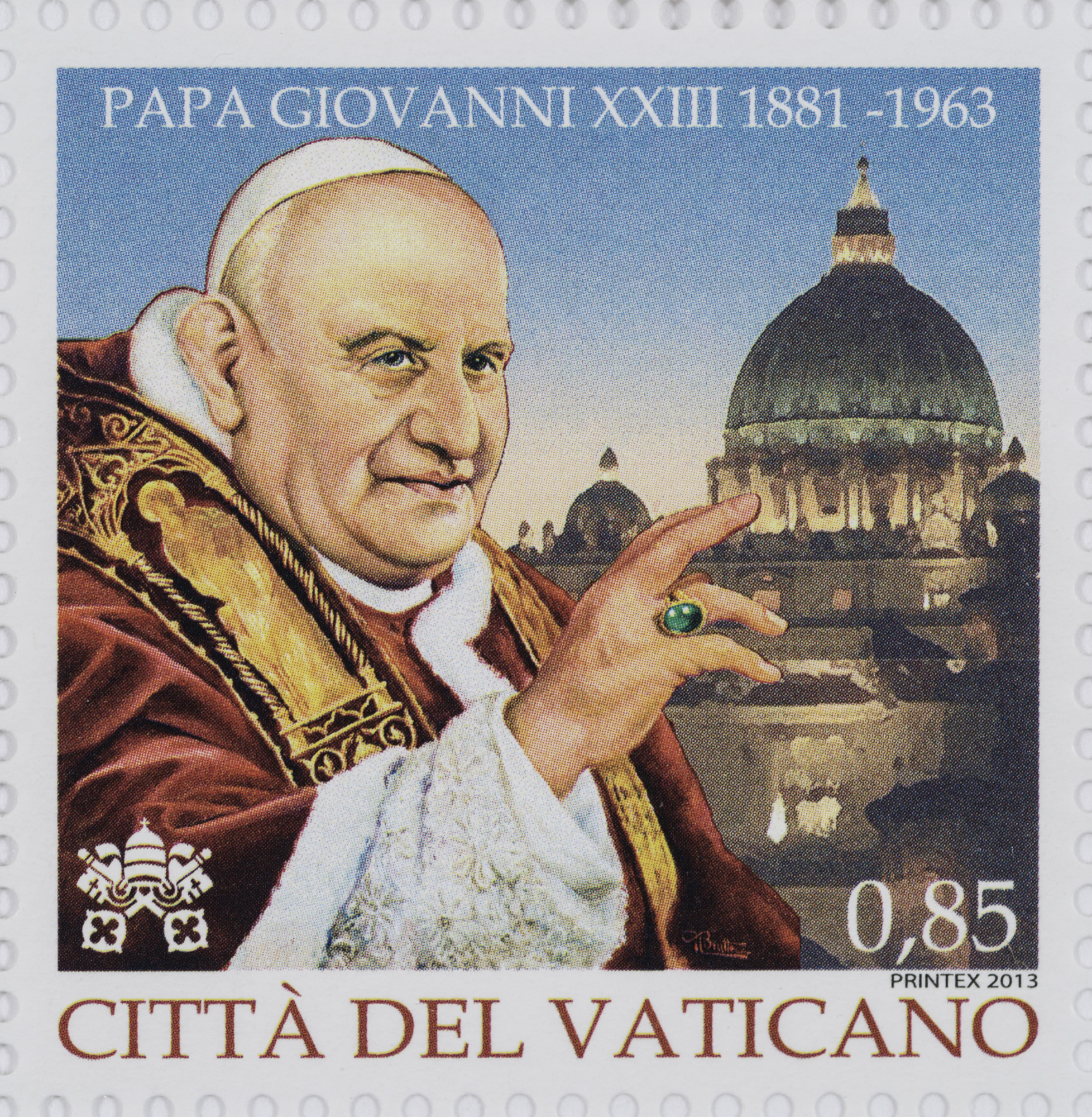 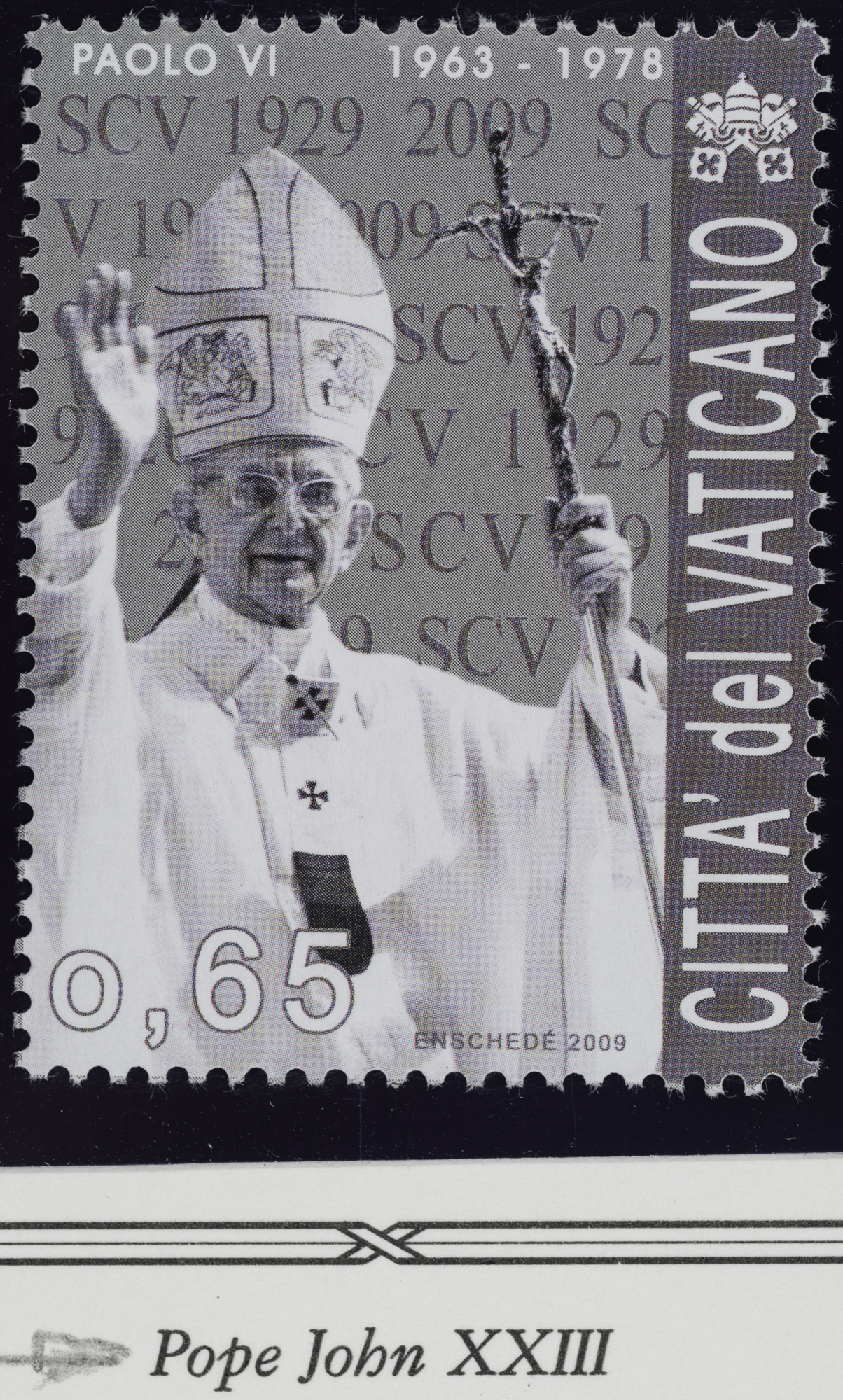