Business and the Bill of Rights

To access other state-specific statutes and rules of interpretation, replace “Colorado” with the state of interest and search the internet or NexisUni.

Uniform Acts or laws are prepared and sponsored by the National Conference of Commissioners on Uniform State Laws, whose members are experienced lawyers, judges, and professors of law generally appointed to the commission by state governors. Uniform acts or laws are adopted, in whole or substantially, by individual states at their option. Uniform laws are intended to promote fairness through the equal operation of standards upon the citizens of all states without distinction or discrimination.  One uniform law,  the Uniform Controlled Substances Act, is a comprehensive law that governs the use, sale, and distribution of Drugs and Narcotics in most states.

To access other state-specific uniform laws, replace "Colorado" with the state of interest and search the internet.

Restatements of Law: Restatements are highly regarded distillations of common law. They are prepared by the American Law Institute (ALI), a prestigious organization comprising judges, professors, and lawyers. The ALI's aim is to distill the "black letter law" from cases to indicate trends in common law, and occasionally to recommend what a rule of law should be. In essence, they restate existing common law into a series of principles or rules.

Restatements are secondary sources that seek to "restate" the legal rules that constitute the common law in a particular area. 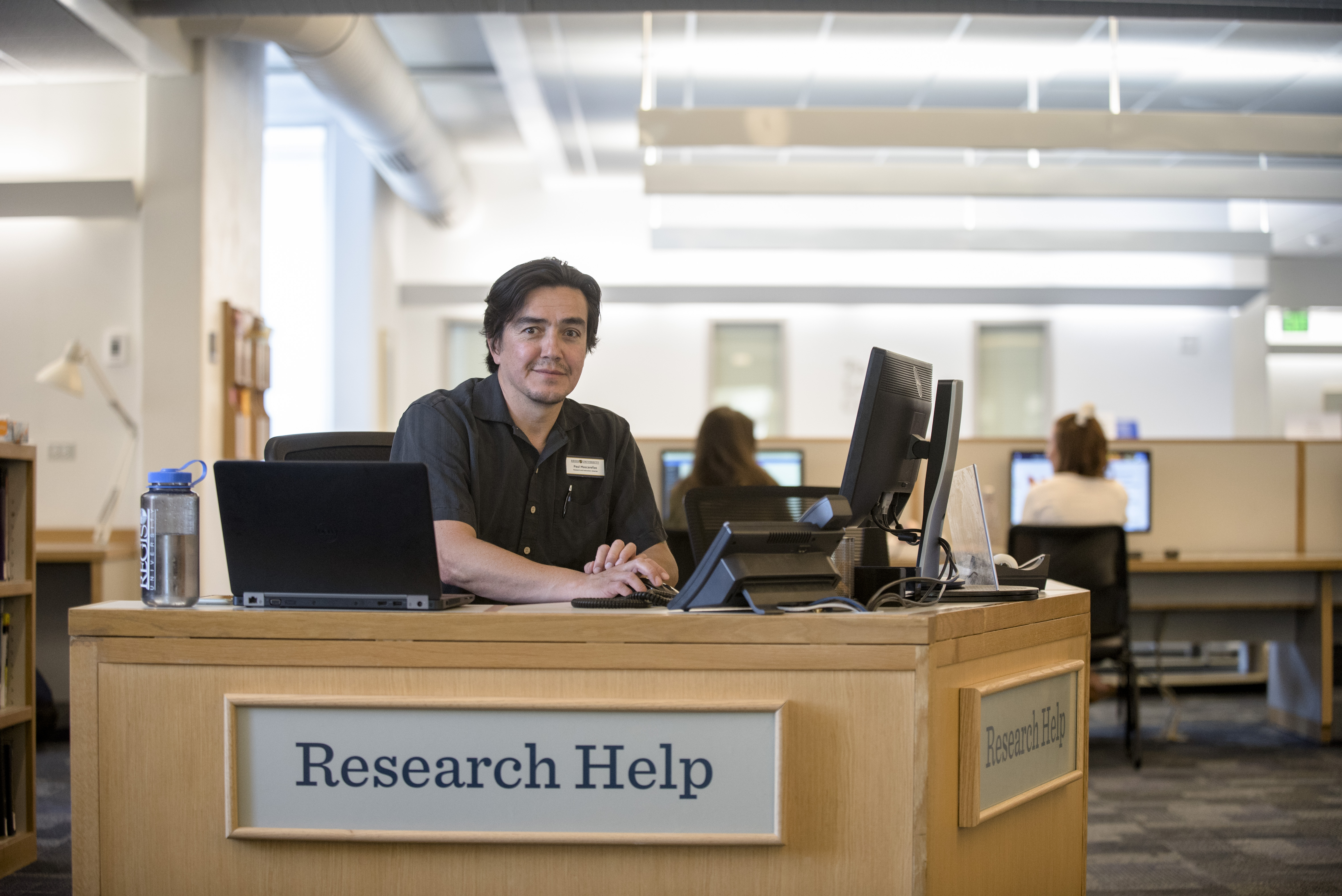